by Medical Group of Pennsylvania
on 17 January 2019 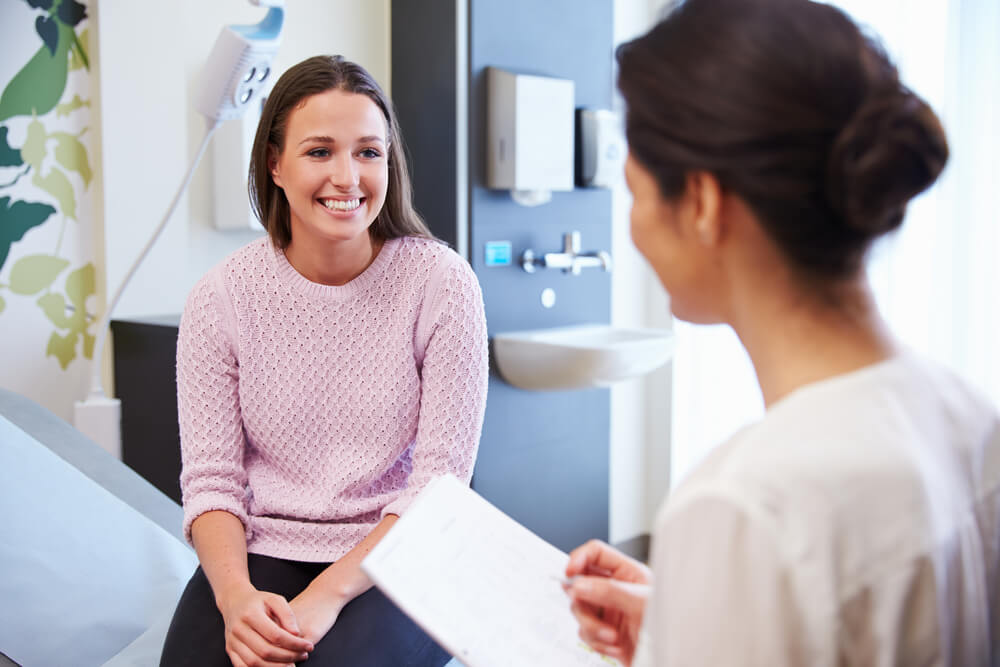 Less than a century ago, medical researchers were still trying to understand ways to test and recognize cervical cancer. In the past 20 years, researchers and physicians have made amazing strides to lower the occurrence of cervical cancer by promoting preventive vaccines.

Cervical cancer is a type of cancer that occurs in the cervix, the area that connects a woman’s uterus and vagina. As recently as the 1940s, cervical cancer was a leading cause of death among women in the United States. Now, approximately 12,000 women are diagnosed each year.

In 1928, Dr. George Papanicolaou discovered he was able to recognize a difference between healthy and malignant cervical cells under a microscope. This revolutionized diagnosis, resulting in a 70% drop in cervical cancer deaths in the last 50 years. Current screening recommendations direct women to have a Pap smear once every three to five years, depending on their age and risk factors.

In the early 1980s, scientists discovered a connection between Human papillomavirus (HPV) infections and cervical cancer. Most people who contract HPV infections show no symptoms and experience no negative long-term effects. However, two strains, 16 and 18, are believed to cause 70% of cervical cancer cases.

The first HPV vaccine became available in 2006. Since that time, it’s been recommended that girls are vaccinated between the ages of 9 and 13. Boys can also be vaccinated to protect against certain kinds of cancer and help increase immunity in the population as a whole.

Are you at risk?

A number of factors have been found to increase the risk of cervical cancer. Some factors are controllable and some are not. It’s important to focus on making positive changes where possible. Eating well and taking care of yourself increases your chances of staying healthy.

The best way to diagnose cervical cancer early (when it’s most treatable) is regular screenings. Most insurance plans must cover Well-Woman visits each year. Talk to your physician (or find a doctor here) about how often you should receive a Pap Smear and if you are a candidate for the HPV vaccine.

If you have adolescent children, discuss the HPV vaccination with their pediatrician at their next annual checkup.